NMN (nicotinamide mononucleotide) is part of the family of nucleotides, organic molecules which are building blocks of RNA and DNA. NMN is made from vitamin B within the body. NMN is made up of a nitrogenous base, a sugar, and a phosphate group. It is the key component in creating adenine dinucleotide (NADH). In the body, NMN converts into NAD+, so as a result, the higher the levels of NMN in the body will increase the body’s levels of NAD. NAD is one of the main factors in boosting the body’s metabolism. NMN is absorbed in the gut through either fatty tissues, the small intestine, liver, and pancreas.

NMN is crucial because it increases the activity of sirtuins. Sirtuins are molecules that fight oxidative stress, DNA damage, and cellular aging. It has also been found that higher levels of sirtuin lead to an increased in fertility. Sirtuins are NAD+ dependent, which is why the body’s levels of NMN are important. 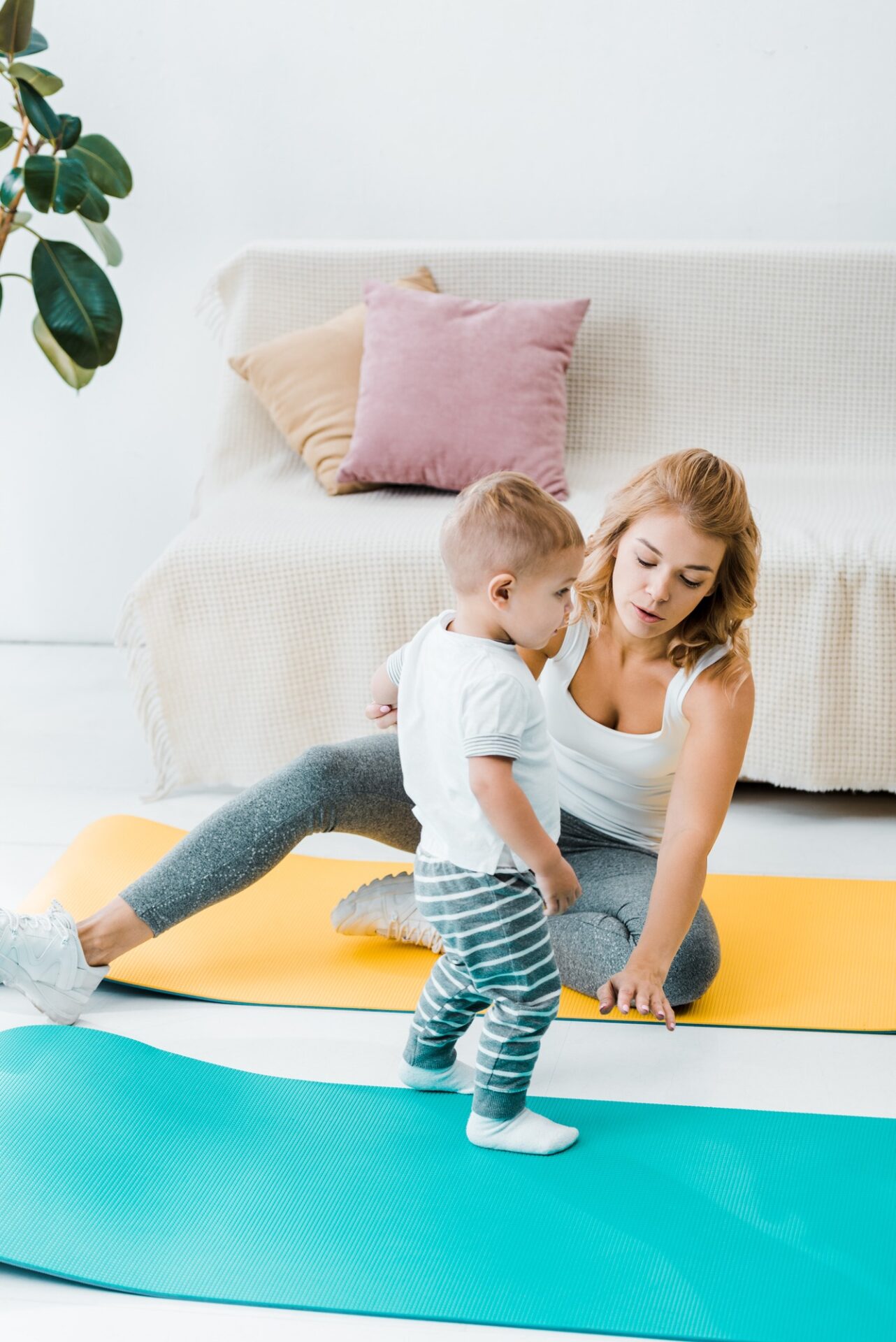 NMN is in the early stages of human trials and the current benefit claims have been through the success of animal studies. To date, there is no evidence of any adverse effects, even at high doses over a prolonged period of time. It has also shown health benefits in cases of Type II Diabetes and Alzheimer’s Disease.

Due to the small amounts of NMN contained in vegetables, one could not consume the amount needed to be effective in boosting NAD levels within the body.

* These statements have not been evaluated by the Food and Drug Administration. This product is not intended to diagnose, treat, cure or prevent any disease. This information on this website is provided for developmental purposes only. This is not a specification, a guarantee of composition, or a certificate of analysis. The information contained herein is correct to the best of our knowledge. Recommendations and suggestions contained on this website are made without guarantee or representation as to results. We suggest you evaluate these recommendations prior to use. Our responsibility for claims arising from breach of warranty, negligence, or otherwise is limited to the purchase price of the material.