In metabolism, nicotinamide adenine dinucleotide is involved in redox reactions, carrying electrons from one reaction to another. The coenzyme is, therefore, found in two forms in cells: NAD+ is an oxidizing agent – it accepts electrons from other molecules and becomes reduced. This reaction forms NADH, which can then be used as a reducing agent to donate electrons. These electron transfer reactions are the main function of NAD. However, it is also used in other cellular processes, most notably a substrate of enzymes that add or remove chemical groups from proteins, in posttranslational modifications. Because of the importance of these functions, the enzymes involved in NAD metabolism are targets for drug discovery.

In organisms, NAD can be synthesized from simple building-blocks (de novo) from the amino acids tryptophan or aspartic acid. In an alternative fashion, more complex components of the coenzymes are taken up from food as niacin. Similar compounds are released by reactions that break down the structure of NAD. These preformed components then pass through a salvage pathway that recycles them back into the active form. Some NAD is converted into nicotinamide adenine dinucleotide phosphate (NADP); the chemistry of this related coenzyme is similar to that of NAD, but it has different roles in metabolism.

Although NAD+ is written with a superscript plus sign because of the formal charge on a particular nitrogen atom, at physiological pH, for the most part, it is actually a singly charged anion (charge of minus 1), while NADH is a doubly charged anion. 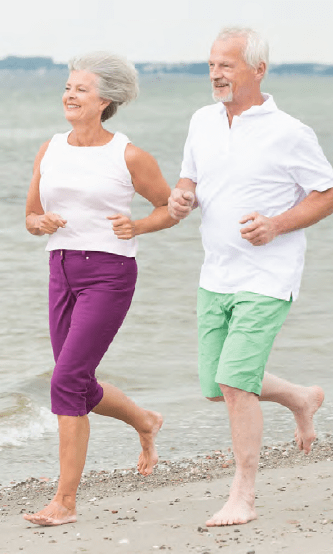 *These statements have not been evaluated by the Food and Drug Administration. This product is not intended to diagnose, treat, cure or prevent any disease. This information on this website is provided for developmental purposes only. This is not a specification, a guarantee of composition, or certificate of analysis. The information contained herein is correct to the best of our knowledge. Recommendations and suggestions contained on this website are made without guarantee or representation as to results. We suggest you evaluate these recommendations prior to use. Our responsibility for claims arising from breach of warranty, negligence, or otherwise is limited to the purchase price of the material.

Vesta is also a Hygroscopic manufacturer.