SAMe (S-adenosyl-L-methionine) is a naturally occurring molecule that is taken to help relieve a variety of symptoms. These symptoms include, but are not limited to joint pain, and optimization of the liver function. SAMe is an important natural supplement because over one-third of Americans suffer from chronic joint pain. The most common method of controlling this pain is with aspirin or ibuprofen, which can lead to severe gastric side effects.

SAMe (known as S-adenosylmethionine) is not an herb or a hormone. It’s a molecule that all living cells, including our own, produce constantly. To understand SAMe you first need to understand methylation and the importance of this process. Methylation is a simple transaction in which one molecule donates a methyl group (four-atom appendage) to a neighboring molecule within our body. SAMe’s methyl group is composed of one carbon and three hydrogen atoms. These transactions have far-reaching effects that affect everything from fetal development to brain function. It regulates the expression of genes, preserves fatty membranes that insulate our cells, and helps regulate various hormones including serotonin, melatonin, dopamine, and adrenaline. Without SAMe, there would be no methylation. 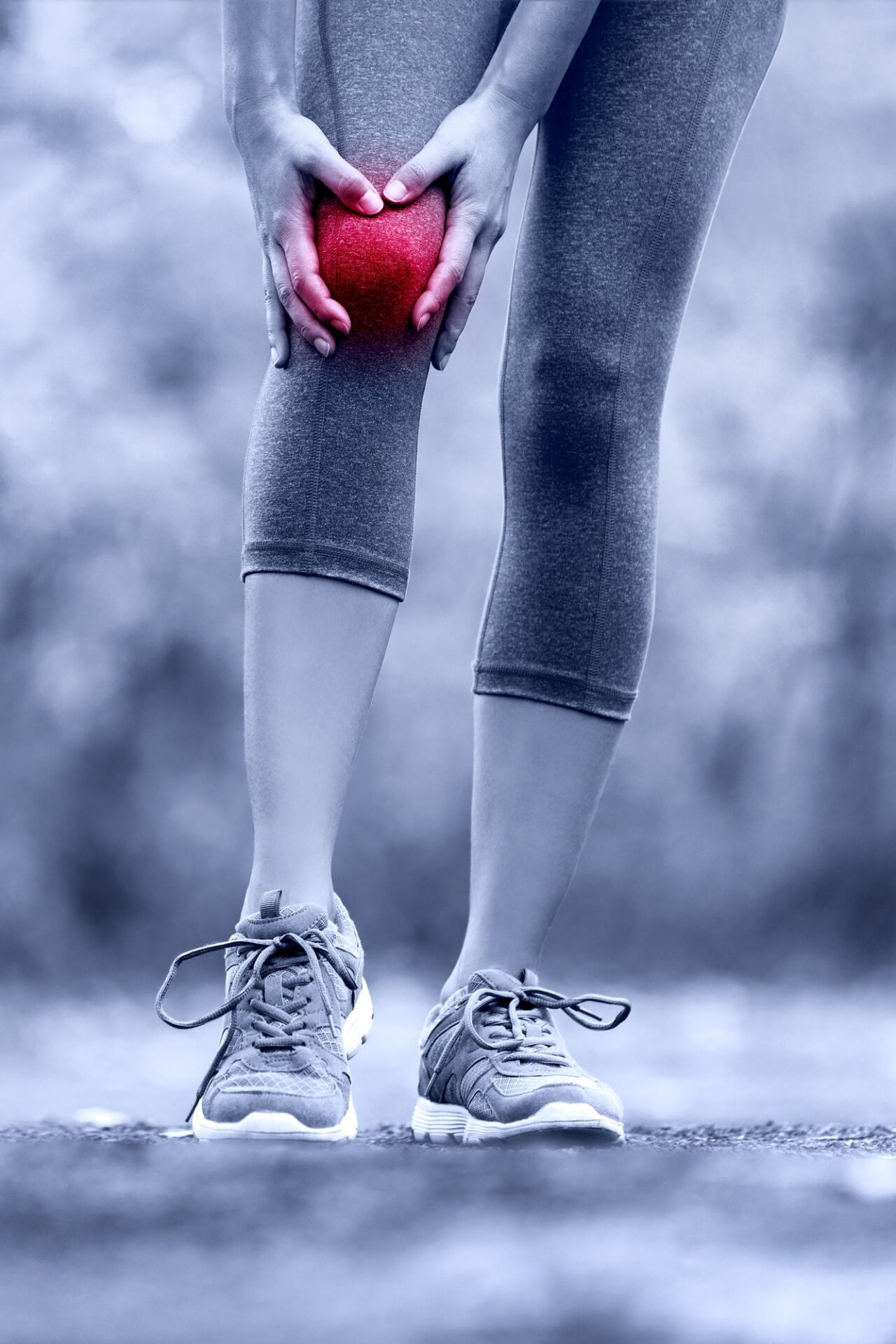 SAMe is a substance produced by our own body. With age SAMe levels decline, and the older we get the more drastically SAMe levels decline. Once SAMe levels start to diminish, difficulties start to arise. These difficulties can be remedied by SAMe supplements that are a stable, synthetic replication of the compound. It is neither a drug, herb, vitamin or hormone, but a highly reactive molecule or key cellular nutrient with almost no side effects. After all, one is merely supplementing what is already available in every cell. Since its discovery in 1952, SAMe’s role in maintaining good health has become more widespread, and today it is rated among the top-selling dietary supplements.

* These statements have not been evaluated by the Food and Drug Administration. This product is not intended to diagnose, treat, cure or prevent any disease. This information on this website is provided for developmental purposes only. This is not a specification, a guarantee of composition, or certificate of analysis. The information contained herein is correct to the best of our knowledge. Recommendations and suggestions contained on this website are made without guarantee or representation as to results. We suggest you evaluate these recommendations prior to use. Our responsibility for claims arising from breach of warranty, negligence, or otherwise is limited to the purchase price of the material.

Check out our portfolio for Vesta Ingredients.